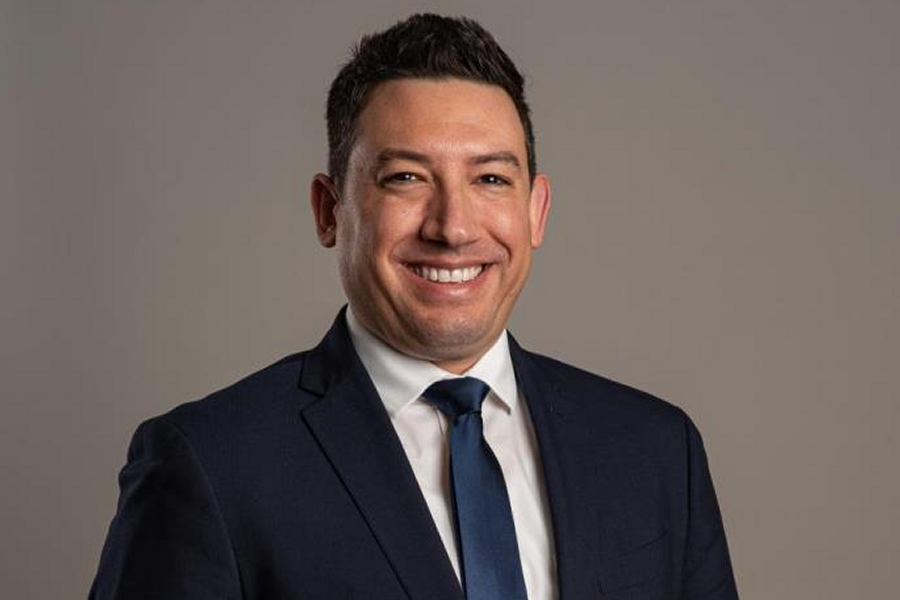 The City of Dallas announced that Patrick Carreno has been appointed Interim Director of Aviation to oversee Dallas Love Field, Dallas Executive Airport, and the Dallas Vertiport. Previously, Carreno served as Assistant Director of Operations for the Department.

In his role as Interim Director, Carreno will focus on keeping customer-centric service at the forefront, recruiting and retaining an exceptional workforce, and positioning the Department at the top of the aviation industry.

“Overseeing the Dallas Airport System’s Security, Airside Ops and Landside Ops Divisions has allowed me to experience firsthand our organization’s commitment and drive to provide a safe and enjoyable experience for our customers and partners,” said Carreno.

“I could not be more excited for the opportunity to help lead the Department of Aviation through this period of transition”, Carreno added.

Before joining the City of Dallas, Carreno served as a Vice President for Allegheny County Airport Authority where he was responsible for oversight of Airport Operations, Field Maintenance, and Security Departments at Pittsburgh International Airport, including participation in the development of its $1.4 billion Terminal Modernization Project. Carreno held leadership and management positions at Oakland International Airport, Stockton Metropolitan Airport, City of Denton Aviation Department, City of Fort Worth Airport System, Midland International Airport, and at Allegiant Airlines HQ. Holding a Bachelor of Science degree in Aviation Management from the Florida Institute of Technology and a commercial pilot’s license, Carreno brings over 19 years of aviation experience in various roles at airports and an airline in Texas, Nevada, California, and Pennsylvania.

This appointment comes on the heels of former Director Mark Duebner’s retirement announcement earlier this month.