The sky has no limits

👉 Hiring? Post your job to thousands of aviation professionals in 3 easy steps for just $199.

0 jobs
Previous Next
View All Companies 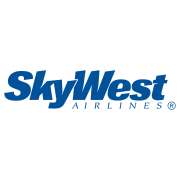 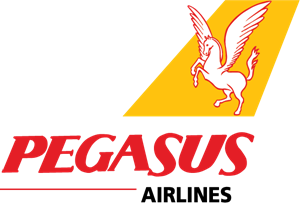 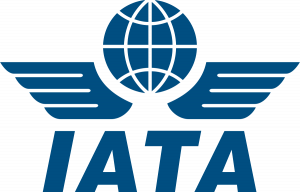 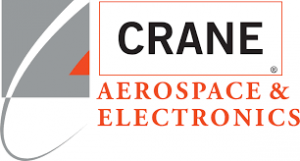 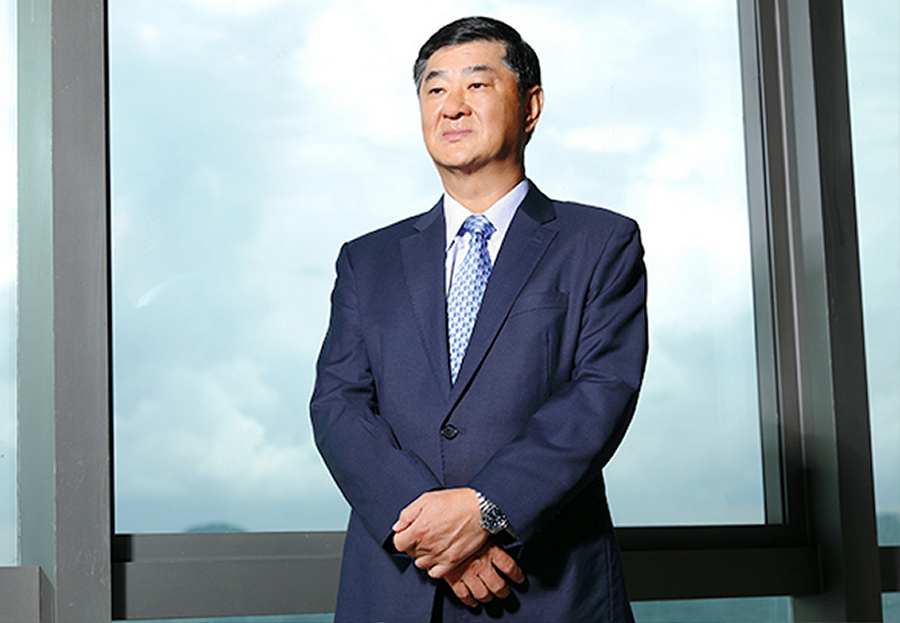 Mr. Wong Cho Bau, Chairman of the Board of Greater Bay Airlines, announced that Mr. Stanley Hui Hon Chung, currently a member of the Board, will also assume the role of the Chief Executive Officer of the airlines, replacing Mr. Algernon Yau with immediate effect. As has been announced by the incoming Chief Executive of Hong Kong Special Administrative Region (HKSAR) Government, Mr. Algern 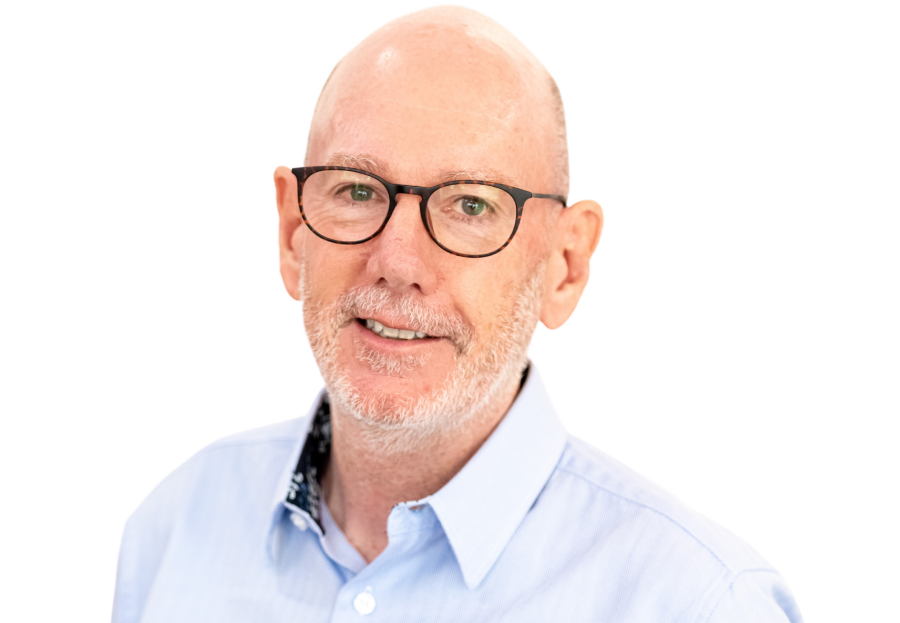 Hans Airways announces the appointment of Martin Dunn to the position of Chief Commercial Officer. 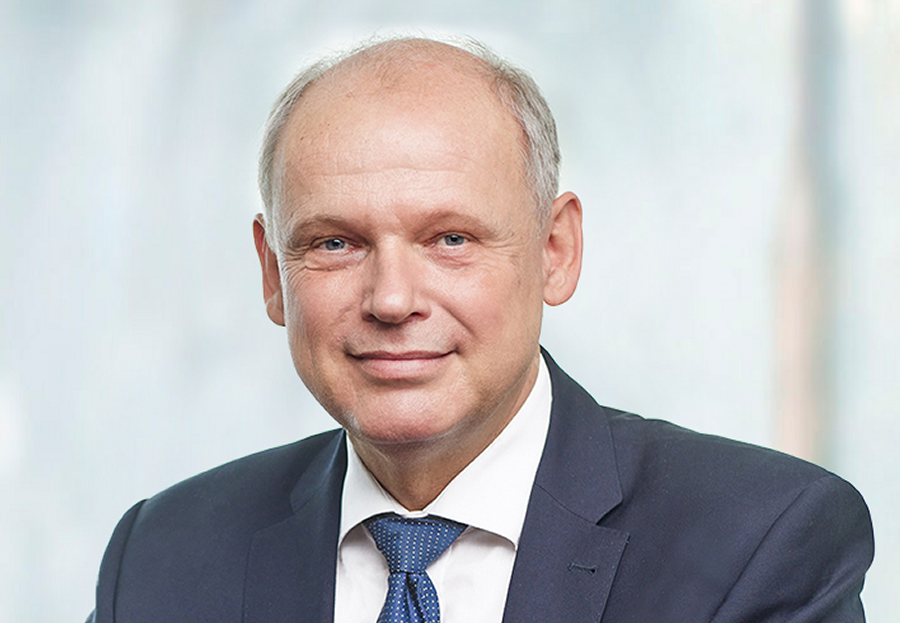 Sebastian Ebel, currently Chief Financial Officer, is to become CEO of TUI. After around ten years at the helm, Fritz Joussen will hand over his position as CEO of the tourism group at the end of September.&nbsp; Mathias Kiep, previously Group Director Controlling, Corporate Finance and Investor Relations, is to become the new Chief Financial Officer. He is exercising a right of resigna

👉 Hiring? Post your job to thousands of aviation professionals in 3 easy steps for just $199.