American Airlines Group Inc. announced the appointment of Scott Laurence to the role of Senior Vice President of Partnership Strategy.

“Scott will oversee the team responsible for all of American’s commercial partnerships, including distribution strategy, currency and loyalty partnerships, and global airline partnerships,” said Raja. “Scott is a bold and innovative leader and we are eager for him to take all of our enterprise partnerships to the next level for our customers and our airline.” 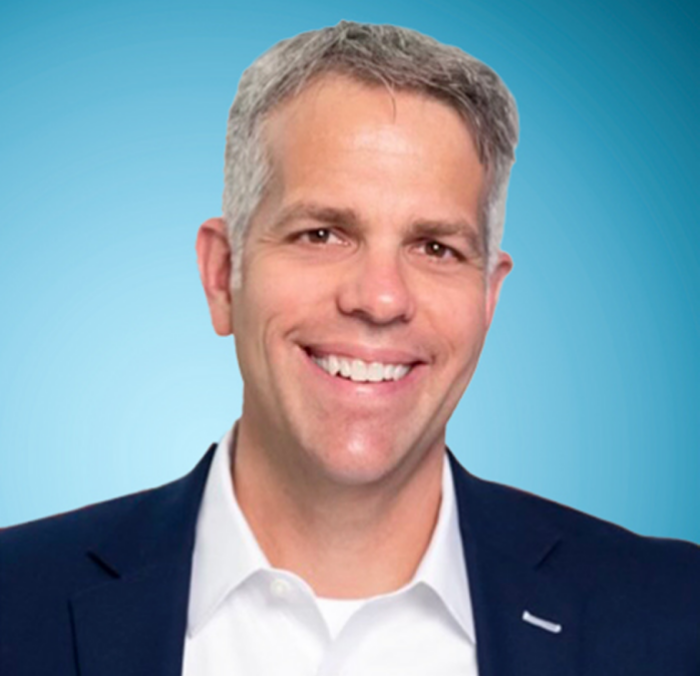 Laurence has more than 25 years of aviation experience, beginning his career at US Airways and later holding key commercial leadership roles at United Airlines. He joined JetBlue Airways in 2008 and held numerous leadership roles within the airline’s commercial organization. Since 2019, he served as Head of Revenue and Planning where he led the team responsible for planning and optimizing revenue at the airline. Laurence holds a B.S. in Aviation Business Administration from Embry-Riddle Aeronautical University.

The group operates the largest airline in the world, as measured by number of passengers carried, by fleet size and by scheduled passenger-kilometers flown. The company ranked No. 70 in the Fortune 500 list of the largest United States corporations based on its 2019 revenue, but, impacted by the COVID-19 pandemic, it lost $2.2 billion in the first quarter of 2020 alone and accepted government aid. American Airlines is reported to be shrinking its passenger fleet.