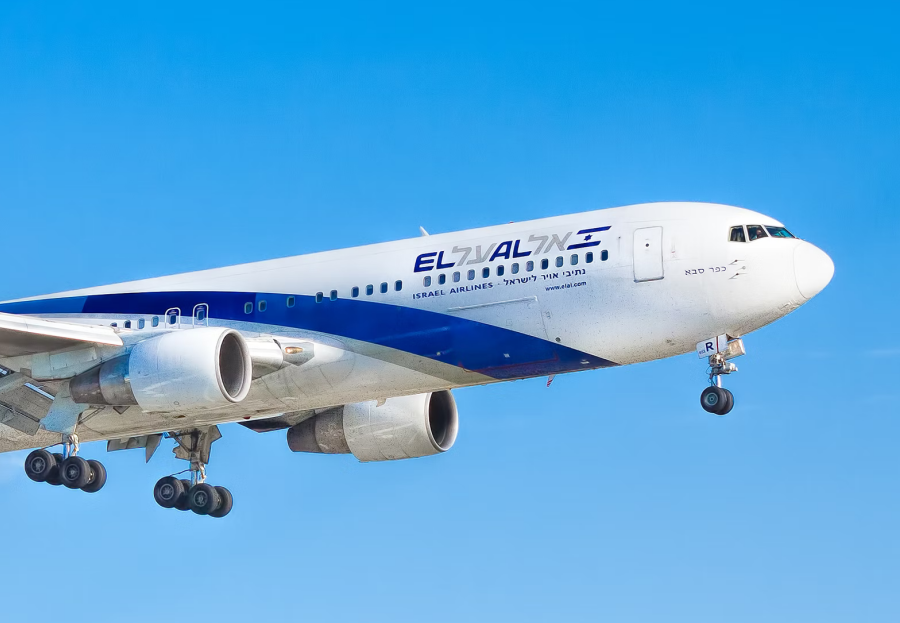 Dina Ben Tal Ganancia was El Al Israel Airlines present VP for commercial and industry affairs, as well as director of revenue management. Ganancia’s roles at the carrier also included fleet-planning. Prior to joining El Al she worked with the Israeli management consultancy firm TASC. Ganancia will take up her position on 1 June.

Ben Tal Ganancia will succeed Avigal Soreq, who was appointed CEO of Israel's flag carrier in late 2020 and who said he would step down last month to become CEO of energy company Delek US Holdings. 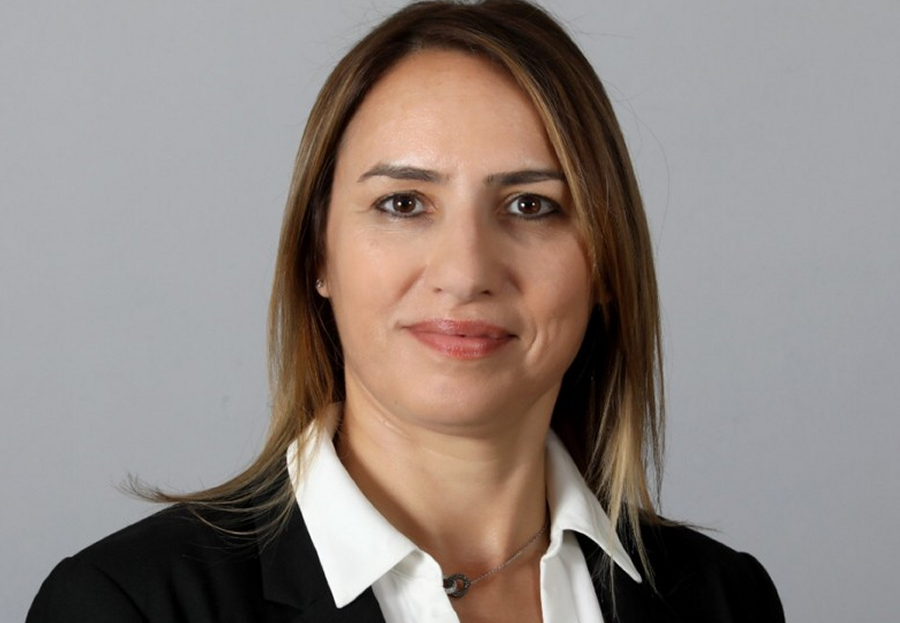 El Al Israel Airlines Ltd. is the flag carrier of Israel. Since its inaugural flight from Geneva to Tel Aviv in September 1948, the airline has grown to serve over 50 destinations, operating scheduled domestic and international services and cargo flights within Israel, and to Europe, the Middle East, the Americas, Africa, and the Far East, from its main base in Ben Gurion Airport.