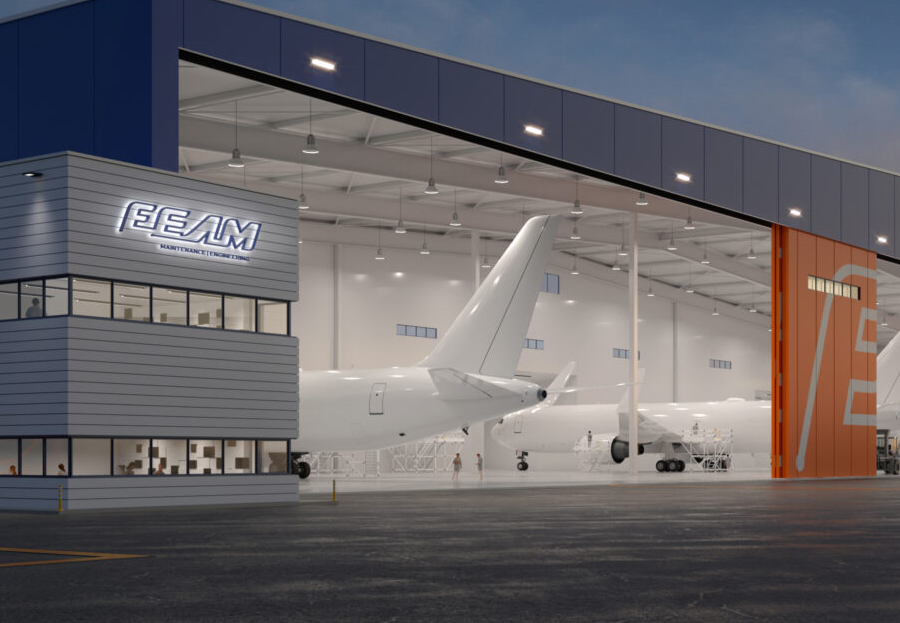 “Our goal is to see FEAM grow in the global market, and to be considered the undisputed leader in Repair and Recovery,” adds Turpin, who brings over 37 years of aviation experience to his new role.

As a compliment to FEAM’s MRO Services, adding Major Repair and Recovery will allow FEAM to offer a turnkey solution to all customers who are looking for high quality, cost effective ways to recover and repair aircrafts without paying OEM prices. FEAM’s Major Repair and Recovery teams will be deployed throughout their US and International locations to support Adjusters, Underwriters, and Airlines with on-the-ground repairs. 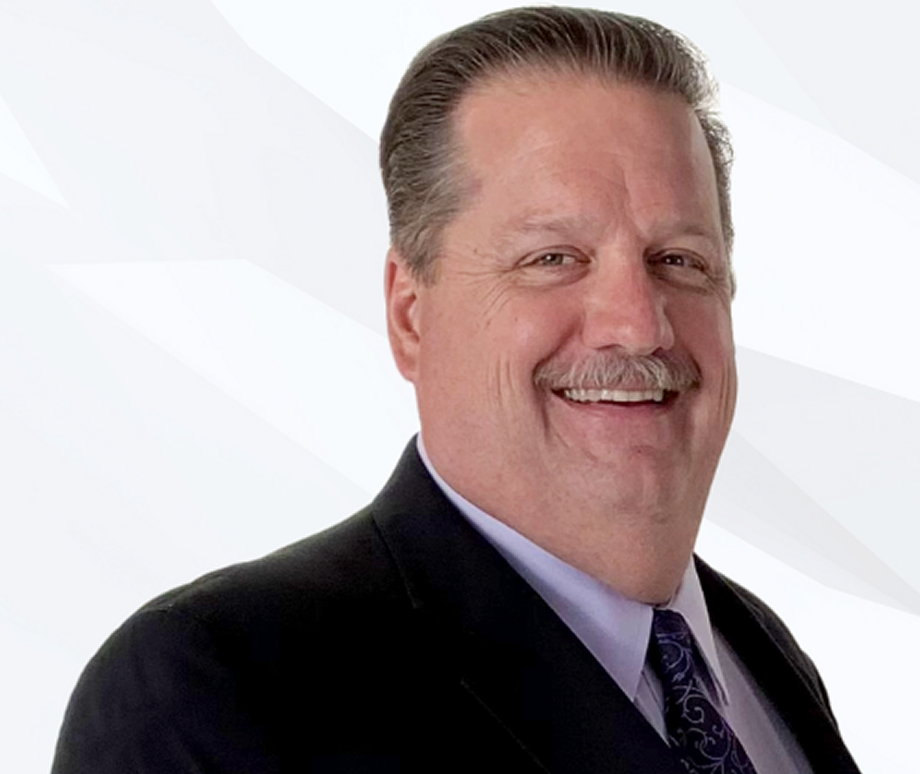 “We are thrilled to add Michael Turpin to our growing team. The creation of his position, and the corresponding new capabilities it represents are a glimpse into the big-picture thinking that FEAM has embarked on as part of our global expansion plan. We are extremely confident in Mr. Turpin’s ability to exceed expectations, and look forward to all that he will accomplish in this new role,” explains Cam Murphy, President of FEAM AERO.