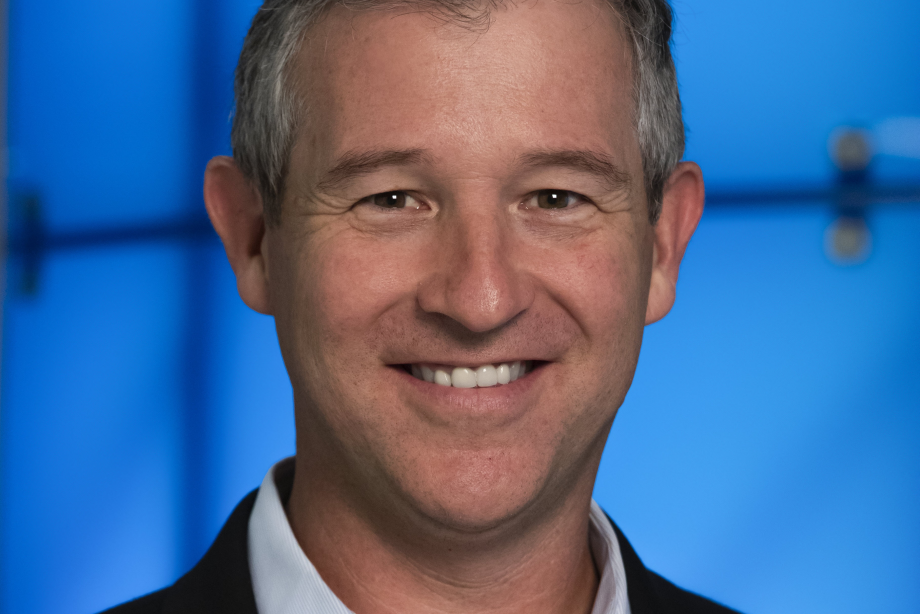 JetBlue today announced the appointment of Jeffrey Winter as the airline’s new vice president, flight operations. Winter, who has been with JetBlue since 2015, will be responsible for the award-winning airline’s flight operations, flight standards and leadership of its growing base of nearly 4,700 professional pilots.

During his tenure with JetBlue, Winter has held a variety of roles in flight operations, training, and project management. A pilot on JetBlue’s Airbus A320/A321 fleet, he was previously director, flight operations planning and analytics, where he led the teams which supported the business and labor relations administration for flight operations. He played a key role in overseeing the budget and running the day-to-day business of flight operations.

Most recently he has served as vice president, JetBlue University, leading the airline’s award-winning training division that offers new hire and recurrent training for JetBlue’s airports, customer support (reservations), flight operations, inflight, system operations, and technical operations (maintenance) crewmembers, as well as pilot training services for a variety of other airlines around the world.

Winter said: “It’s an honor to step into this role serving the finest pilots in the industry as we continue to expand JetBlue flying, creating more opportunities for our pilots and the next generation of aviators.”

Christie added: “Jeff’s extensive aviation and leadership experience will be great addition to our flight ops leadership team as we grow our pilot ranks, expand our fleet and network footprint and focus on continuing to make JetBlue a great place to work.”

He brings 33 years of aviation experience to the role, including 26 years in the U.S. Navy, predominantly as an FA-18 pilot and instructor.