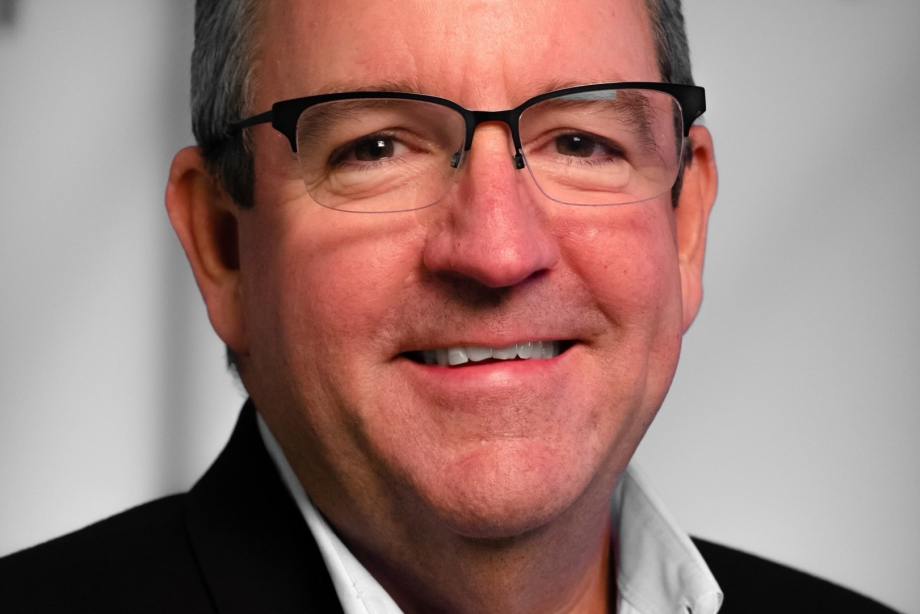 A seasoned aviation executive, Jim Sullivan will join the Lynx Air team as Chief Operating Officer. The airline prepares for its expansion into the US.

Lynx Air (Lynx), Canada's ultra-affordable airline, announced Jim Sullivan will join the company as Chief Operating Officer, effective October 18. Sullivan brings more than 30 years of airline operations experience to the role, as both a pilot and an airline executive, most recently as Vice President of Flight Operations at JetBlue Airways.

Previously based out of Huntington, New York, Sullivan will move to Calgary to join the executive team at Lynx Air. (CNW Group/Lynx Air)

Sullivan joins Lynx at a critical time in the airline's development, with plans to expand its network to the United States and grow its fleet to 10 aircraft over the next 12 months. He will lead a team of nearly 200 pilots, cabin crew and other airline professionals and will have accountability for all aspects of the airline's operations, including flight operations, cabin crew, airport operations, technical operations and safety and security.

"I've had a passion for flying and aviation for my entire life. There is a lot of potential in the Canadian aviation market right now and I am incredibly excited by the opportunity to join a start-up airline like Lynx," says Sullivan. "I am looking forward to helping Lynx deliver on its mission to make air travel affordable for all Canadians."

"We are delighted to welcome an executive of Jim's calibre to our executive team at Lynx," says Merren McArthur, CEO of Lynx. "We conducted an extensive global search and Jim was the stand-out candidate, with an ideal blend of airline operations experience, spanning a start-up to ultra-low cost carrier. He has a reputation for empowering teams through his collaborative leadership style and we know he will be a great cultural fit for Lynx."

Lynx is now in its seventh month of operations, and currently operates six brand new Boeing 737 aircraft. The airline currently flies to 10 destinations across Canada. Later this winter, Lynx will expand its network to the United States, with services to Phoenix, Las Vegas, Orlando and Los Angeles.