NATA Welcomes Three New Members to Board of Directors 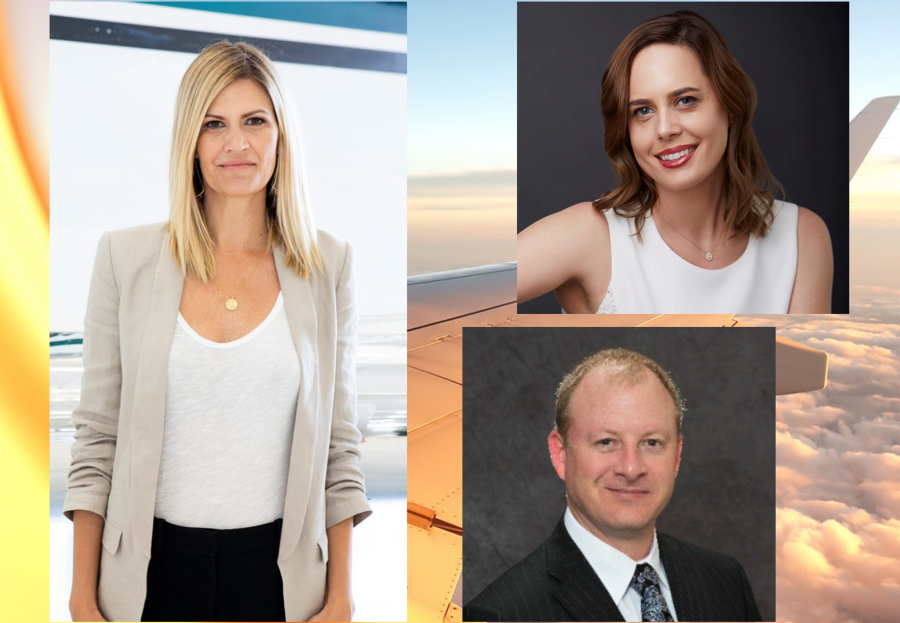 Last week, the National Air Transportation Association (NATA) announced its 2022-2023 Board of Directors, following its Annual Meeting of the Membership held in conjunction with its Aviation Leadership Conference in Washington, DC.

"Kimberly Herrell, Jessica Naor, and Chad Farischon have been pillars on NATA’s Air Charter and Airport Business committees. Now, their collective industry experience and individual voices on the Board will enhance NATA’s collaborative and proactive leadership for our members,” said NATA President and CEO Timothy Obitts.

“As the aviation business environment shifts and advances, so must our member guidance and advocacy. We look forward to continuing to benefit from our newest Board members’ knowledge and perspectives, and we thank them for their dedication to advancing the safety and success of the aviation business community.” 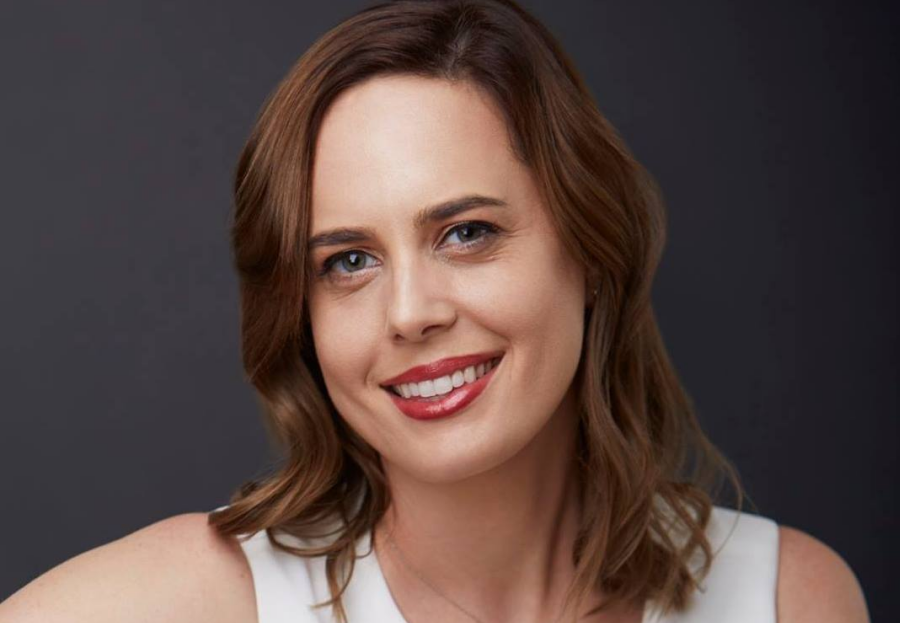 "I'm thrilled to continue supporting NATA's mission of advancing aviation infrastructure and services in the US. GrandView Aviation transports private charter passengers and organ transplant teams to communities without airline services around the country," said Ms. Naor. "Our essential service cannot succeed without access to the over 5,000 airports and thousands of other aviation business that NATA advocates for." 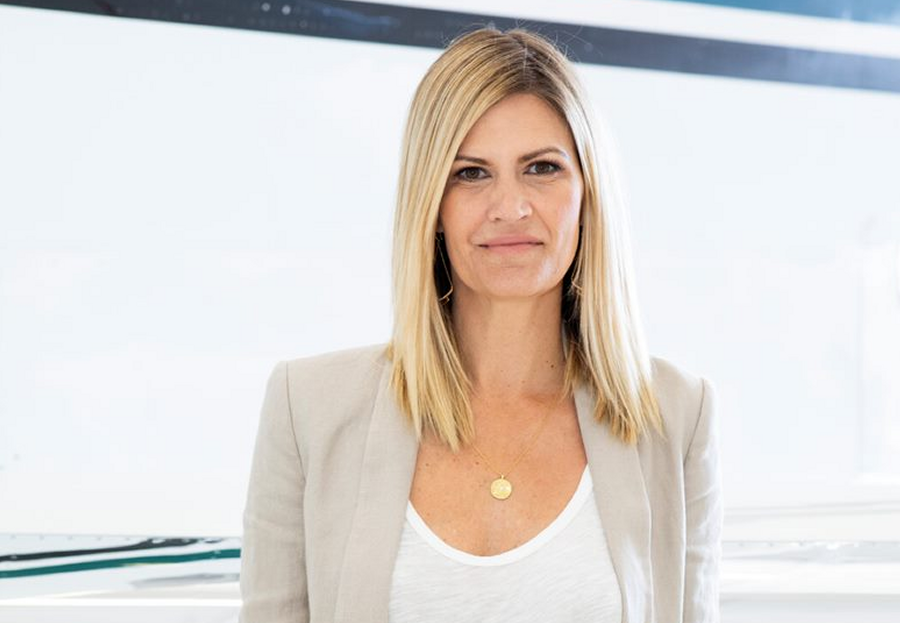 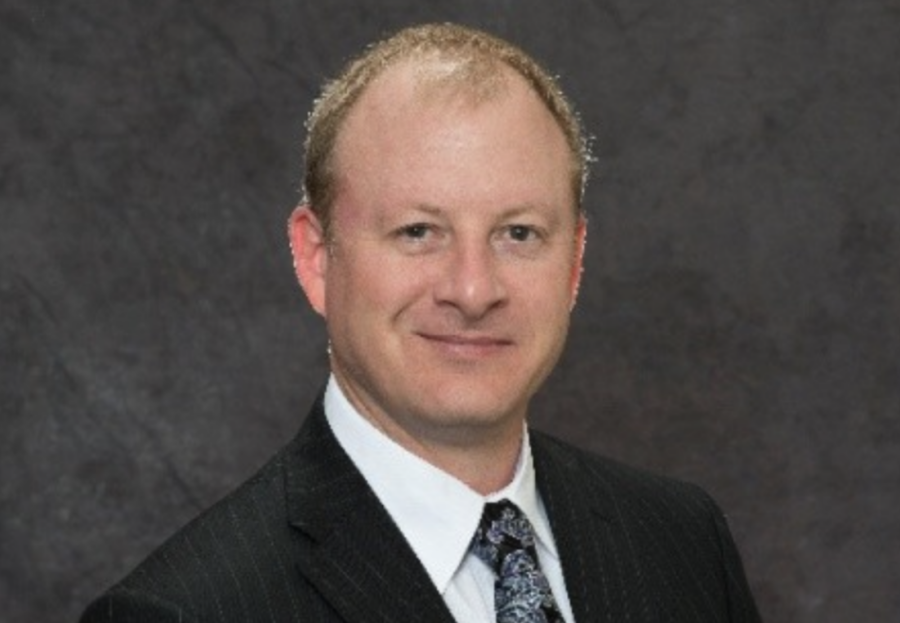 Chad Farischon is Vice President of Strategic Development for West StarAviation, where he drives strategic growth opportunities through mergers and acquisitions, integration, and business optimization. Farischon’s diverse background in aviation includes more than 30 years of expertise in operations and management. He cofounded the Lynx FBO Network in 2016, holding the position of President and Partner until 2021. During that time, Farischon grew the Lynx FBO Network to nine locations. Prior to achieving industry-leading results with the Lynx FBO Network, Farischon served as the Regional Vice President of Landmark Aviation for six years. He earned a BS in Aviation Management from Southern Illinois University, holds a private pilot license, and serves as Chair of the NATA Airport Business Committee.