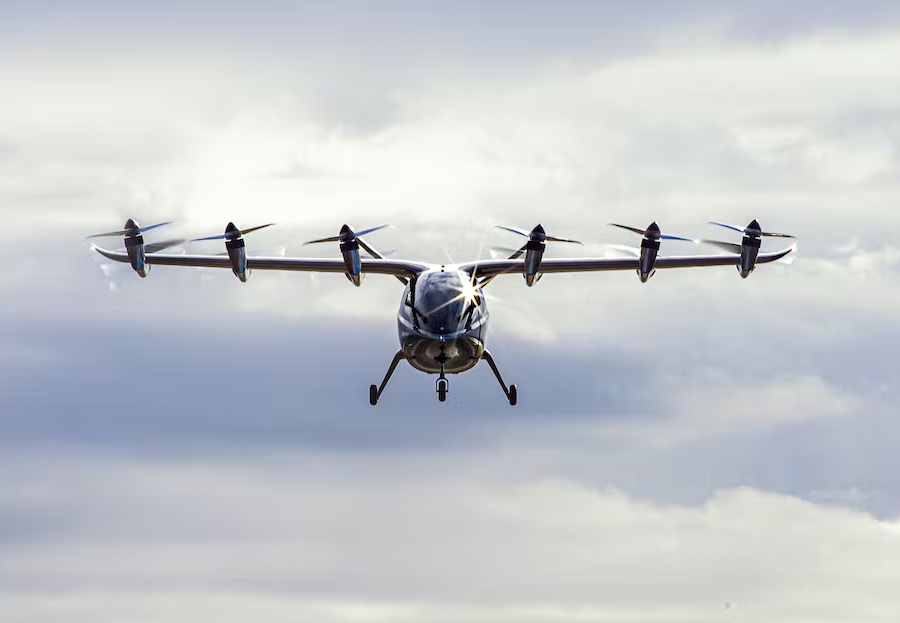 In his role, Romanowski will collaborate with regulatory authorities and industry to form a forward-leaning position on policy, process and global certification expectations.

“My career has been dedicated to improving safety. The safe advancement and implementation of emerging aerospace technologies is one of the best ways to continue to improve safety and bring lasting benefits to the American public,” said Dr. Michael Romanowski. “Archer’s dedication to safety and focus on collaboration with industry and federal agencies alike is a clear signal of their commitment to making eVTOL travel a reality.”

Romanowski joins Archer after more than 14 years at the Federal Aviation Administration (FAA), where he served most recently as Aircraft Certification Director of Policy and Innovation, and as the Director of NextGen Integration & Implementation and Commercial Space Integration. In addition, Romanowski served as the Aviation and Aeronautics Advisor to the Chief Technology Officer of the United States and as the Executive Director of the National Science and Technology Council Aeronautics Science and Technology Subcommittee under the Obama administration. Prior to the FAA Romanowski served as Vice President of Civil Aviation at the Aerospace Industries Association. Romanowski earned his Ph.D. in Mechanical Engineering at Duke University.

Following the recent close of the Preliminary Design Review (PDR) of its production aircraft, Midnight, Archer is continuing its path towards commercialization by focusing on the regulatory framework necessary to bring eVTOL aircraft to market. Romanowski’s appointment is key to continued collaboration with industry and regulatory organizations developing consensus positions on the technology’s implementation.

“Innovation, partnership and safety are key to our mission,” said Adam Goldstein, Founder and CEO of Archer. “I’m thrilled to welcome Michael to our team, and to help strengthen our path to commercialization. We are dedicated to the realization of Urban Air Mobility that’s safe and sustainable, and Michael’s appointment is key to collaborating on the regulatory framework that will help make it possible.”

Archer is designing and developing electric vertical takeoff and landing aircraft for use in urban air mobility networks. Archer’s mission is to unlock the skies, freeing everyone to reimagine how they move and spend time. Archer's team is based in Santa Clara, CA.