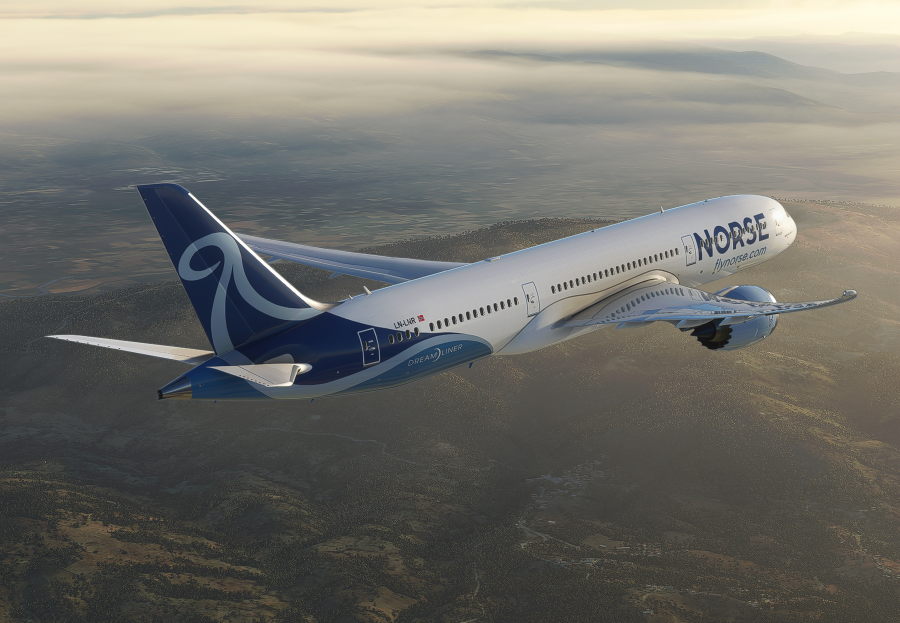 Today, Founder Bjørn Tore Larsen and Norse Atlantic Airways celebrated the first commercial departure of flight NO 01 from Oslo to New York JFK. When all 15 Boeing 787 Dreamliners are in the air, Norse expect to be a dedicated team of 1,600 in the air and on the ground.

Many pilots and aviation professionals who visit AirlineJobs.com are interested in career opportunities in Norse, which has also been among the most popular searches (top 10 employers) on AirlineJobs.com in 2022.

Norse Atlantic Airways is a new airline that offers affordable fares on long-haul flights, primarily between Europe and the United States. The company was founded by CEO and major shareholder Bjørn Tore Larsen (also founder of OSM Aviation) in March 2021.

Norse has a fleet of 15 modern, fuel-efficient and more environmentally friendly Boeing 787 Dreamliners that will serve destinations including New York, Los Angeles, Fort Lauderdale, Orlando, Berlin and Paris. Flights from Oslo to the US commenced on14th June 2022.

“Norse Atlantic Airways has now entered a new chapter, we are delivering on our promise to offer affordable value and a quality travelling experience to all. Our first Norse Atlantic Airways flight to New York from Oslo is the culmination of months of preparation and hard work by dedicated colleagues across all departments. This marks a proud moment for us all at Norse as we now look ahead to ramping up our network for the benefit of customers, businesses and local economies” said Bjorn Tore Larsen, CEO of Norse Atlantic Airways. 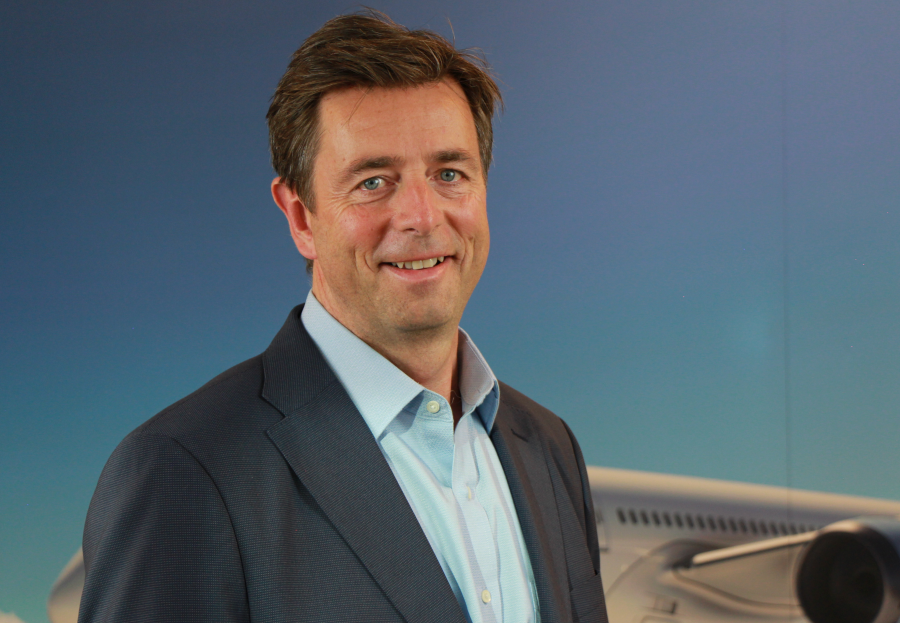 “Like the Norsemen who traveled and explored the world with their state-of-the art longships, Norse Atlantic Airways will give people the opportunity to explore other continents by offering affordable flights on board modern and more environmentally friendly Boeing 787 Dreamliners,” said Bjorn Tore Larsen, CEO of Norse Atlantic Airways.

Norse Atlantic offers two cabin choices, Economy and Premium. Passengers can choose from a simple range of fares, Light, Classic and Plus, that reflect the way that they want to travel, and which options are important to them. Light fares represent Norse’s value option while Plus fares include the maximum baggage allowance, two meal services an enhanced airport and onboard experience and increased ticket flexibility.

The large and spacious Boeing 787 Dreamliner cabin offers passengers a relaxed and comfortable travel experience with each seat including a personal state of the art entertainment experience. Norse Premium cabin offers an industry leading 43” seat pitch and 12” recline allowing passengers to arrive at their destination feeling refreshed and ready to explore their destination.

Norse Atlantic Airways AS, headquartered in Arendal, Norway, is a Norwegian company that holds a Norwegian AOC (air operator's certificate). It is 100% owned by Norse Atlantic ASA, a publicly traded company listed on the Euronext Growth Exchange in Oslo, Norway.