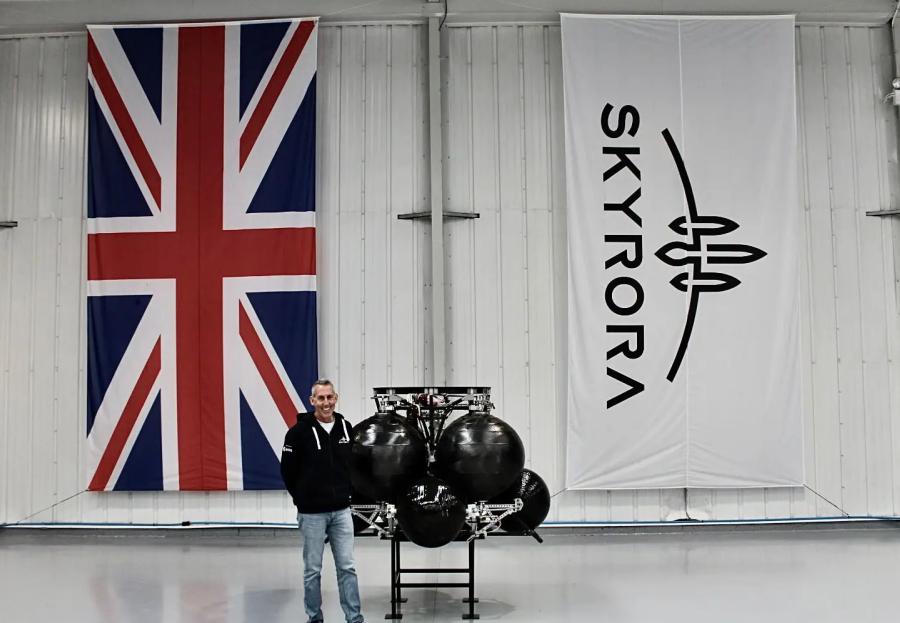 As a SpaceX veteran of over 150 missions, Rosen brings his extensive operational expertise as the company aims to be the first UK company to launch from British soil, experience that will be vital given Skyrora’s aim to conduct 16 launches per year from the Saxavord launch complex in the Shetland Islands alone by 2030.

Over the course of his career, Rosen has built experience as an engineer, space operator, and acquisition professional, first discovering his passion for launch at an early age as the president of his high school rocketry club. He spent 23 years in the US Air Force with Command tours at both launch bases, Vandenberg Air Force Base and Cape Canaveral, prior to joining SpaceX. During his decade-long tenure at the US space manufacturer, he started as a launch site director, leading on the construction of the Vandenberg launch site for Falcon 9 and Falcon Heavy. Following on from this, he led the team responsible for launch operations and then government, civil and commercial mission management and the team that operated, and trained astronauts to fly the Dragon spacecraft.

“With Skyrora leading the way in UK launch and building infrastructure for the future of the UK’s space economy, it’s an exciting time to join the company. Currently, the UK is completely reliant on the US and, although this is a crucial relationship, Skyrora is building towards a future when space capabilities in this country will allow for regular sovereign launches. Space capability is now critical to providing an edge when it comes to defence. Skyrora’s mobile, agile and responsive launch and on-orbit capability can provide the UK with something it has been missing and bolster its special relationship with the US. Additionally, we’re setting an example for the space industry with a responsible and sustainable attitude towards spaceflight. We need to ensure that our environment is cared for. This doesn’t just mean launching remote sensing and Earth observation satellites, but ensuring that space companies are planning their launches and manufacturing with sustainability both on earth and in outer space at the core.”

“Developing sovereign, mobile and sustainably-focused launch services is of the utmost importance for the UK’s ability to follow through on its commitments to address climate change, provide cutting edge defence capabilities, and fulfil its potential in the emerging global space economy. Having completed some 200 launches over the course of his career, we’re delighted that Lee has joined Skyrora and offering his unparalleled leadership and expertise to the team as we continue to hit crucial milestones in our push towards a maiden launch from UK soil.”

Rosen’s appointment comes at a crucial time for the rocket company as it continues to build momentum in its quest to launch from British soil. Skyrora recently completed a successful test of its 70kN rocket engine, another key milestone in its contract under the European Space Agency (ESA)’s Commercial Space Transportation Services and Support Programme (CSTS). A new state of the art rocket engine testing facility was also opened in Midlothian back in March, adding to Skyrora’s fast-growing portfolio of development, manufacturing, and testing facilities across Scotland. The new purpose-built Midlothian site is the largest of its kind in the UK and allows Skyrora to take direct charge of the development cycle in-house.