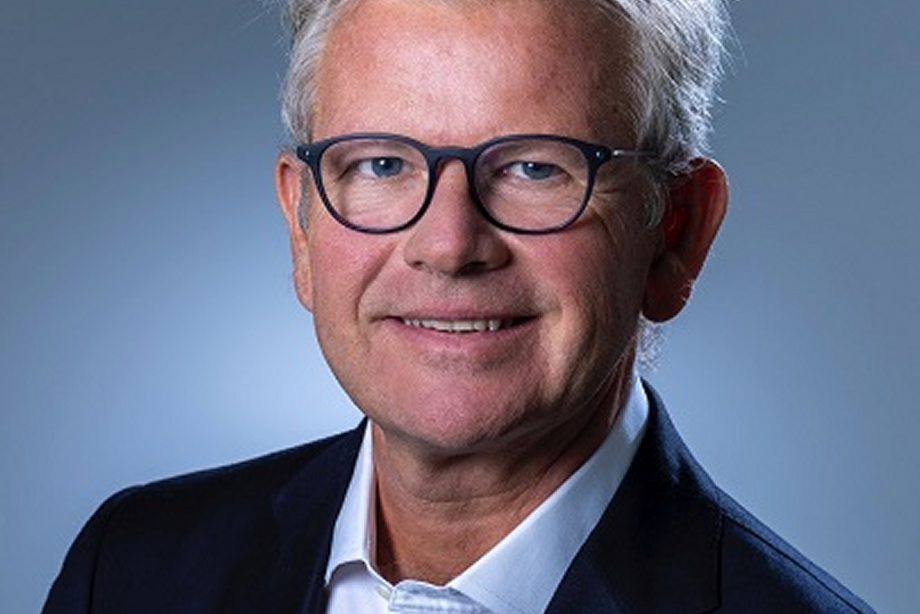 ﻿SkyTeam, the global airline alliance, has named Patrick Roux as its new CEO and Managing Director.

An industry veteran with more than 30 years’ experience, Patrick joins SkyTeam from the Air France-KLM Group, where he spent the last 15 years working at executive levels across key roles covering strategic and operational leadership, most recently as Senior Vice President Alliances. In this role he was responsible for overseeing the strategic partnership activities of Air France-KLM, including commercial offerings in different markets through more than 80 Joint Ventures and codeshare agreements.

“We are delighted to welcome Patrick onboard as SkyTeam’s new CEO and Managing Director. He joins the alliance at an important point in time, and we have absolute confidence that his extensive experience will help us further build the alliance of the future through a continued focus on delivering a seamless travel experience,” said Walter Cho, SkyTeam Chairman.

Kristin Colvile, outgoing CEO and Managing Director of SkyTeam, whose successful 4-year term comes to an end, will be returning to Delta Air Lines. During her tenure, Kristin led a strategic transformation which saw SkyTeam develop industry-leading technology enabling 600M+ customers to seamlessly travel across SkyTeam airlines. She also steered SkyTeam through the pandemic including the introduction of SkyCare&Protect, a series of personal health safety measures aligned across the alliance. Most recently Kristin has leveraged the value of the alliance platform to focus on sustainability, launching the first SkyTeam Sustainable Flight Challenge. Her term comes to an end as SkyTeam welcomes Virgin Atlantic as its first new member in 8 years.

"On behalf of my colleagues at SkyTeam, I thank Kristin for all her hard work and dedication over the last four years, during which she navigated the challenges of the pandemic to lead SkyTeam’s transformation into a more agile, digitally focused, value-oriented organization. We wish her well in her new endeavors at Delta Air Lines,” said Mr Cho.

Previously he served as Air France-KLM’s Senior Vice President Alliances, since January 2016. His airline experience spans more than 30 years from the early 1990s when he joined Air France. He spent half of those years working at executive level in core functions of the industry, covering strategic and operational leadership positions. Patrick is familiar and comfortable in an international environment as he was in charge of international markets and based in different countries during his career.

Patrick’s role included overseeing strategic partnership activities of the Air France-KLM to maximize the profitability of the group as well as the commercial offering to different markets through more than 80 Joint Ventures or Codeshare agreements. Patrick has been one of the key contributors to the development of the Trans-Atlantic Joint Venture with Delta, a strategic partner of Air France-KLM and other carriers (ITA, Virgin etc.). He serves as member of the Steering Committee of several JVs and Board member at several boards of our key partners.

In September 2010, Patrick was named SVP of Air France-KLM for Americas in New York where he succeeded to optimize the structure of the region by maintaining and developing the profitability of the North, Central and South America. His attention covered sales, operations but also maximizing the synergies with DL through the Trans-Atlantic JV and negotiations with the unions.

Further to the success of his experience in the Americas, Patrick was named to manage the Asia Pacific region where he handled the SVP position until December 2015 with significant outcome such as the implementation of Joint-Ventures with the Chinese partners.

Patrick previously held the position of Senior Vice President Marketing for Air France then, for the Air France-KLM group. During this time, his focus was mainly on the customer experience and the merger between Air France and KLM: Launch of Flying Blue, design of dual branding strategy with KLM and positioning of KLM brand, development of ancillary revenues etc.

Before that, Patrick was Head of the Chairman and CEO’s Office for two years and spent four years as Vice President in charge of the Pricing and Revenue Management for Air France.

Patrick holds an Engineer degree of Ecole Nationale Supérieure des Telecommunications in Paris in 1989. He is married and has three daughters.