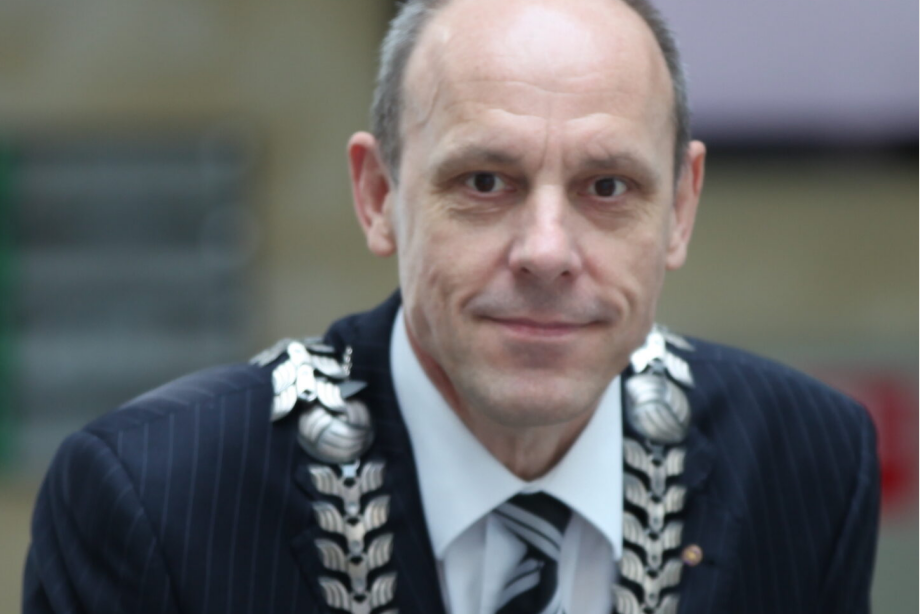 Jaan Tamm has been elected as the new General Manager of the Estonian Aviation Cluster.

Mr. Jaan Tamm is an experienced top manager with long-term experience in various professions in the aviation sector in Estonia and Europe, both in the private and public sectors.

According to the cluster’s Chairman of the Board, Risto Mäeots, the world has been very dynamic, especially in aviation. “When the cluster was created in 2019 to connect the Estonian aviation sector, we were optimistic about the sector’s growth and started actively mapping joint procurements. We also managed to pick up the first quick wins. Unfortunately, difficult years followed, and the cluster had to act for the sector’s survival instead of growing economic success. Today we are in a phase where we are once again moving toward sector development instead of crisis management. At the same time, notably rapid developments are taking place in the application of unmanned aviation and sustainable and environmentally friendly technologies. On the one hand, we try to support Estonia’s traditionally good capacity for innovation. On the other hand, we try to keep pace with the implementation of the European Union’s legislative framework. However, this requires updating our initial strategy. The newly elected leader is an excellent person for this task,” says Risto Mäeots.

Estonian Aviation Cluster (EAC) is a non-profit organization whose goal is to bring together aviation-related organizations and connect them into a global network of aviation clusters. As of October 2022, the cluster has 29 members.