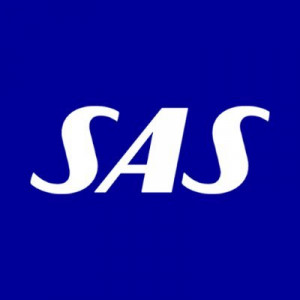 Part of the SAS Group and headquartered at the SAS Frösundavik Office Building in Solna, Sweden, the airline operates 180 aircraft to 90 destinations. The airline's main hub is at Copenhagen-Kastrup Airport, with connections to 109 destinations around the world. Stockholm Arlanda Airport (with 106 destinations) is the second largest hub and Oslo Airport, Gardermoen being the third major hub of SAS.